Automobiles have been in use of public since early twentieth century. However, there usage truly became widespread after world war two. Nowadays you will be hard pressed to find more than a handful of people who live outside of heavily populated cities (who prefer not to possess a vehicle of their own because of how tedious it is to manage it in a densely populated city, like New York), whom do not have a personal automobile of some sort in USA.

Vehicles are very convenient and one of the true hallmarks of humanity’s progress. But they are still prone to accidents. It is estimated that nearly 37000 people die every year and around 2.35 Million are injured due to automobiles in USA. A moment of distraction, indecision or neglect on the driver’s part may potentially cause a debilitating accident. 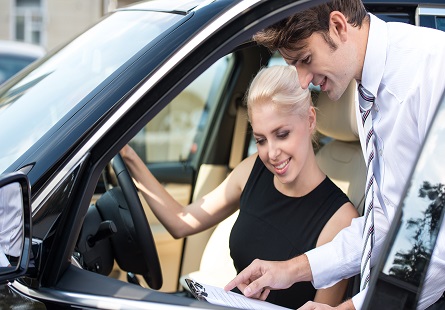 Car Insurance offers a way for you to avoid many pitfalls if you are unfortunate enough to find yourself involved in an automobile accident. It can cover the costs that is needed for repairing your vehicle. It covers the costs to pay for damages you may have inadvertently have caused to others. It can even be covered to pay for medical issues in case the injuries are sustained.

It is necessary for each and every one of the drivers whom consider themselves responsible to avail a good car insurance package.

Design and Developed By SOLUTIONS NOW

REQUEST A QUOTE
X
Get a Quote